A Anchor Bolts is a form of threaded fastener with an external male thread. Anchor Bolts are closely related to screws. People misunderstand the difference between Anchor Bolts and screws. Anchor Bolts are often used to make a Bolted joint. This is a combination of the nut applying an axial clamping force and also the shank of the Anchor Bolts acting as a dowel, pinning the joint against sideways shear forces. For this reason, many Anchor Bolts have a plain unthreaded shank (called the grip length) as this makes for a better, stronger dowel. The presence of the unthreaded shank has often been given as characteristic of Anchor Bolts vs. screws, but this is incidental to its use, rather than defining. Anchor Bolts exporters in Saudi Arabia, Oman, Dubai, UAE, Mexico, Kuwait, Qatar, Iraq and many other countries. Sachiya Steel International has created a brand name for itself in the international market, by exporting large quantities of high-quality Anchor Bolts fasteners.

Anchor Bolts Price: Rs. 0.50-10 /Piece
Payment Modes: LC(Letter of Credit), TT(Telegraphic Transfer or Wire Transfer), Cheque and others.
Packaging: Anchor Bolts are packaged with caution and safety so they reach our clients as good as he would expect.
Port of Dispatch: Mumbai or Kalamboli ports in Maharashtra state of India.
Note: The size, quantity, quality and other details of the Anchor Bolts will be written/printed on the packaging of the shipment for convenience. 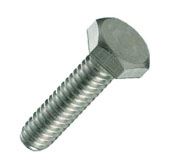 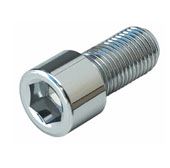 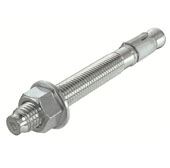 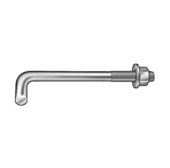 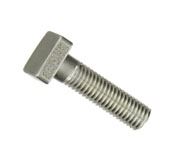