Hex Screws are a type of fastener, in some ways similar to a bolt, typically made of metal, and characterized by a helical ridge, known as a male external thread. Hex Screws are used to fasten materials by digging in and wedging into a material when turned, while the thread cuts grooves in the fastened material that may help pull fastened materials together and prevent pull-out. There are many Hex Screws for a variety of materials; those commonly fastened by Hex Screws include sheet metal, wood, and plastic. 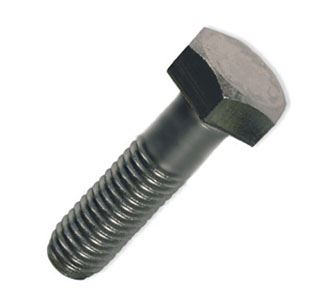 Sachiya Steel International is manufacturer supplier of Hex Screws fasteners in most of the major Indian cities in more than 20 states. We are leading supplier of Hex Screws in Mumbai, Ahmedabad, Ludhiana, Delhi, Rajkot, Pune, Coimbatore, Chennai, Bangalore and many other cities. The complete list of cities we supply our Hex Screws to is mentioned in the below table.

Hex Screws exporters in Saudi Arabia, Oman, Dubai, UAE, Mexico, Kuwait, Qatar, Iraq and many other countries. Sachiya Steel International has created a brand name for itself in the international market, by exporting large quantities of high-quality Hex Screws fasteners.

Hex Screws Price: Rs. 0.40-12 /Piece
Payment Modes: LC(Letter of Credit), TT(Telegraphic Transfer or Wire Transfer), Cheque and others.
Packaging: Hex Screws are packaged with caution and safety so they reach our clients as good as he would expect.
Port of Dispatch: Mumbai or Kalamboli ports in Maharashtra state of India.
Note: The size, quantity, quality and other details of the Hex Screws will be written/printed on the packaging of the shipment for convenience. 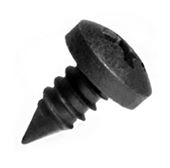 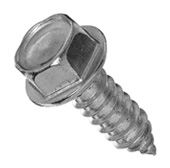 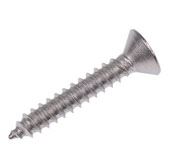 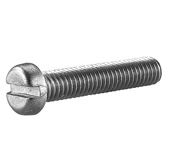 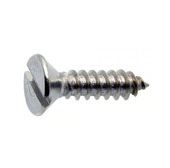 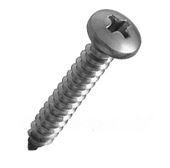 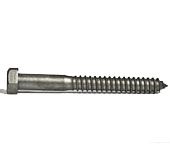 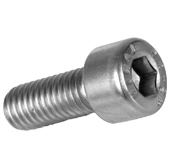 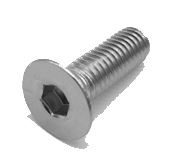 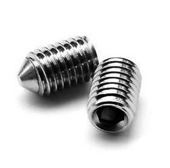 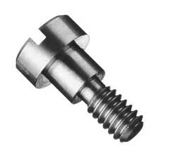